For over twenty years I worked for a prestigious physician practice in central Pennsylvania, and based on my experience, I'd like to dispute some common misconceptions about doctors. Here's what you will never read in the patient brochure.

Myth #1: My doctor orders tests to run up the bill. 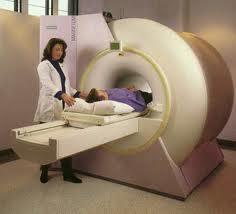 Notwithstanding the crooks we read about in the news, most doctors are ordering only the tests needed to take good care of you. They may over-order a bit for fear of liability, but the Hippocratic Oath, fear of Medicare fraud, Stark Law, and insurance rules compel them to walk the straight and narrow. In fact, they need extra staff to make sure everyone follows the rules, driving up their expenses and lowering their profit.

Myth #2: The medical record belongs to the patient. 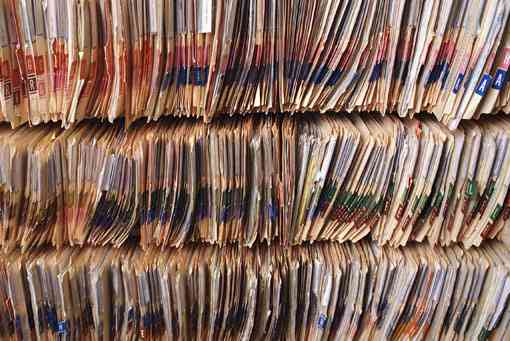 If I only had a nickel for every time I argued with a patient over this point. I'm sorry. I know it’s aggravating to be charged for your own records, but they legally belong to your doctor, and he is perfectly within his rights to charge a copying fee, at least in Pennsylvania.

Myth #3: I have insurance and should not have to pay out-of-pocket.

Unless your doctor participates with your insurance plan, he has no obligation to accept what they pay. I dreaded the patient calls asking us to participate with their insurance. How could I tell them nicely that their insurance doesn't pay diddly, and we can't afford to take it?

If your doctor does participate with your insurance, you are likely to have copayments, deductibles, and non-covered services to pay out-of-pocket. Please learn about your policy, and don't count on the office staff to know all your benefits.

Myth #4: The Manager can discipline my doctor for rude behavior. 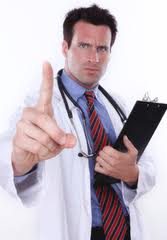 Dealing with doctors requires great tact and a calm demeanor. If the doctor owns the practice and/or brings in a lot of revenue, it is very difficult to give him or her direction. When I got these complaints, all I could do was square my shoulders and try to cajole the doctor into better behavior. And don't count on another doctor chastising a nasty doctor; they loathe confrontation. But if he is really bad, like the doc who used to give us the "talk to the hand" sign, his colleagues will eventually find a way to get rid of him.

Myth #5: It’s the nurses’ fault when I don’t get a quick call-back. 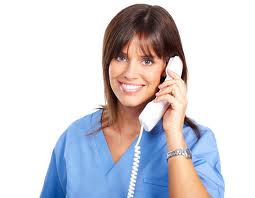 I’ve heard this complaint many times. The patient has waited for a response to a medical concern or for test results. She has called several times over days, and is now complaining that the nurse will not respond. We on the inside know who the frequent offenders are. They are doctors so bogged down with patients and paperwork that they can’t get to all their requests. We’re sorry. It’s not the nurses’ fault, but that doesn't help much does it? 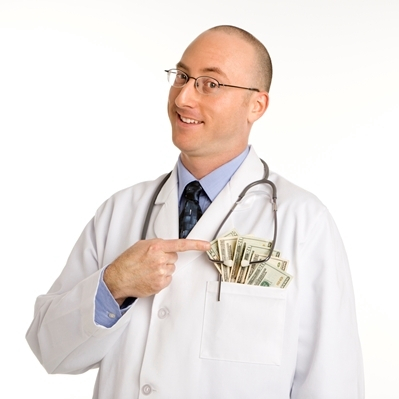 Medical doctors do make a pretty good salary, about $195K for primary care on average, and they are among the

Myth #7: It is the scheduler's fault that my appointment keeps being changed. 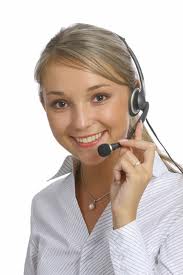 Some doctors, especially those on a straight salary, have no compunction about cancelling their office schedule to run to the hospital or attend their kid's afternoon soccer game. And sometimes s--- just happens. All the appointment secretary can do is pick up the phone, grit her teeth, and call you once again - mortified. 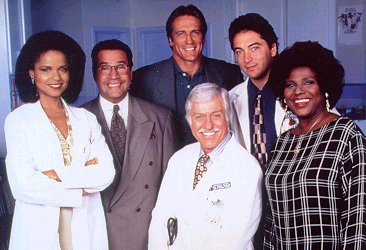 Which one of these characters is the A-hole?

Oh how my chosen profession has been maligned in movies and television where we are portrayed as money-grubbers who care nothing about the patients except to avoid lawsuits. That hasn’t been my experience. In fact, often we have to persuade the doctor to do the right thing.

"I know the patient was 5 minutes late, but she drove 40 minutes in a snow storm; could you please fit her in."

And believe it or not, there is a heap of knowledge and work required to run a medical practice on the back-end. It is a difficult, ever-changing, and often thankless job. Most of the docs have no idea what we do. 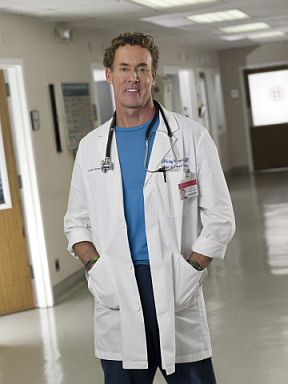 To be fair, many doctors are kind, caring, selfless individuals - regular Marcus Welby's. We all know plenty of examples of how great our doctors have treated us, staying up all night with a sick patient, holding your hand, foregoing payment. But they are not always the stellar human beings you may see in the exam room.

Oh what a let down the first time I sat in the staff lounge and heard a doctor complain about his patient's frequent calls about his migraines, "like he's going to die of a headache." That same doctor later described a female patient's abdomen as a "front butt" while addressing his nursing staff. A certain obgyn in a nearby town was heard to denigrate the appearance of an overweight patient while performing surgery on her. He was neither lean nor handsome himself.

I'm sure there are soured jerks in every profession. When I started subbing, I was warned to steer clear of the teachers' lounge because I would regret what I heard. But that's where the microwave was, and so I went in and heard a male middle school teacher snidely remark that a certain female student was majoring in oral sex. I wanted to slap him silly!

The more power you have, the more leeway to be an asshole. I use this term specifically because it is a favorite descriptor doctors use for each other. When you have nobody with authority to call you to task, and your mother is not around to correct you, and you went through hell to get where you are, and you are put on a pedestal, and the cute, young nurses giggle at your silly jokes, you can turn into quite a bad boy or girl.

Oh the stories the staff could tell. The young doc who barked at a nurse "shut your trap." A few who regularly drop "F" bombs in front of patients. The doc who blasts his extreme political views to people powerless to argue with him, and once yelled at a nurse for interrupting his vacation planning on a computer to use it for actual health care purposes.

Some of the docs most beloved by patients are mini-terrorists to the staff. When you walk into their office space, you immediately feel the cold, quiet chill. The best you can do is stroke their massive egos immediately to redirect whatever verbal assault they are about to unleash. Some of them never raise their voices, making it even scarier when they murmur, "nobody tells me what to do."

Patients adore these docs. "He saved my life"..."I drive across 3 counties to see him"... "he's so easy to talk to." But if you cross them, you will see a different side. Don't try to see Dr. A with a complaint he considers beneath him. Don't even hint that you'd like to get a second opinion for Dr. B's diagnosis. And whatever you do, don't call back 3 times waiting for an answer from Dr. C, because he will tell the nurses to put you on the bottom of his list. Dr. D will not see patients with Medicaid or workers comp because he considers them lazy, shiftless reprobates. When my hairdresser praises Dr. A to high heaven, I just smile and reply, "yes, he's really something."

Myth #10: Doctors and Nurses are fooling around. 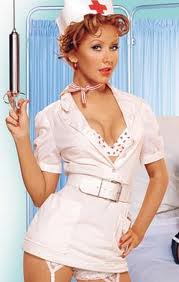 There were a couple of pairings that became public when they resulted in divorce. Nurse X, who was ostracized by her colleagues when her relationship with a doctor tore both their families apart, painfully explained to me,

"you can't help who you fall in love with."

I was skeptical. But who knows what you would do if you got attention from a handsome, young doctor.

Another case involved a doc and an outside party. Moving into our new office circa 1994, we installed voice mail for the first time. A woman called and left a steamy message on what she thought was a doctor's voice mail. But it turned out to be the appointment secretary who got the message.

So there did not seem to be much hanky-panky happening for a group so large over so many years, or else it went under my radar. Maybe I didn't hang out in the lunch room enough to find out. In contrast, there was a heap of extramarital activity at the supermarket where I worked in my pre-college years. Those stockers, office clerks, and deli managers were pretty randy, and there was little effort made to hide the affairs. We cashiers had to bite our tongues when the poor, betrayed spouses came through our grocery lines.