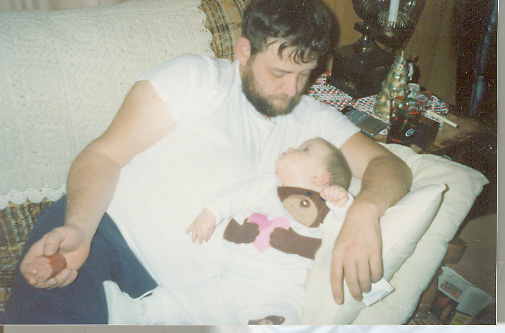 Kimber's father has always loved her dearly, but our marriage was a fiasco.