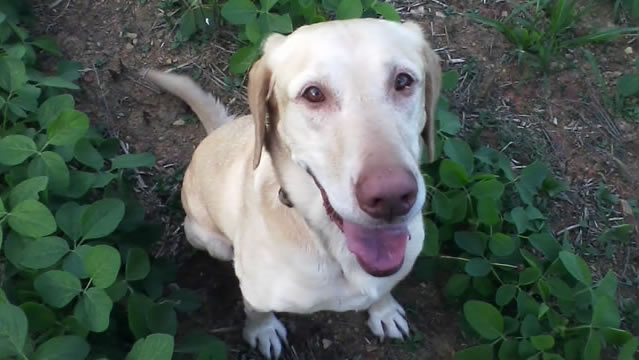 For the Love of Pets

I didn't want to make this blog too hokey by gushing about my pets, but I felt I should introduce the rest of the family. At one time I had 4 cats and a dog, which was leaning in the direction of "crazy cat lady." Don requested that we reduce the menagerie to 1 of each by natural attrition, and after cleaning up another hairball, I agreed. It's taken a lot of willpower, but we are almost there. 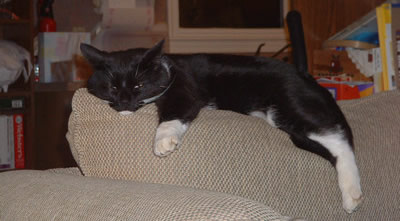 Sierra is the James Bond of the household, the international cat of mystery. Notice the tuxedo and the aloof demeanor? What is he up to?

He came to us under fishy circumstances on Christmas Eve 1999. Kimber desperately wanted a little female kitten for Christmas, and they are hard to come by in winter. Finally I saw an ad and made the call. The directions were confusing, so the owner had us meet his granddaughter at Skytop (Centre County). Little did we know this was just the first leg of the trip. To our amazement, the teenager, a total stranger, hopped in our car and began directing us. Pretty cloak & dagger, huh? On and on we drove over back mountain roads, toward Clearfield. The further we went, the more concerned I became that we would be late for Candlelight Service.

Finally we arrived to find a half-grown cat - a disappointment to us both. We were in a big hurry, so made a quick decision to take him. Sierra complained vehemently the whole way home, adding to the tension. By the time we dropped him off and drove to Church, we were indeed late (very bad for the organist). We felt duped about Sierra's age, but the final fraud was discovered when the vet examined our new kitty and declared him a male. By then he was already named, so we kept it.

Now 12 years old, Sierra is a bit peculiar. Weighing in at 20 lbs, he dwarfs Miss Marie, even though they eat the same diet. No doubt he is the creation of a cold-war Soviet experiment gone awry. Always on high alert, he can take up to 10 minutes to cross a threshold after checking every possible route of assault. 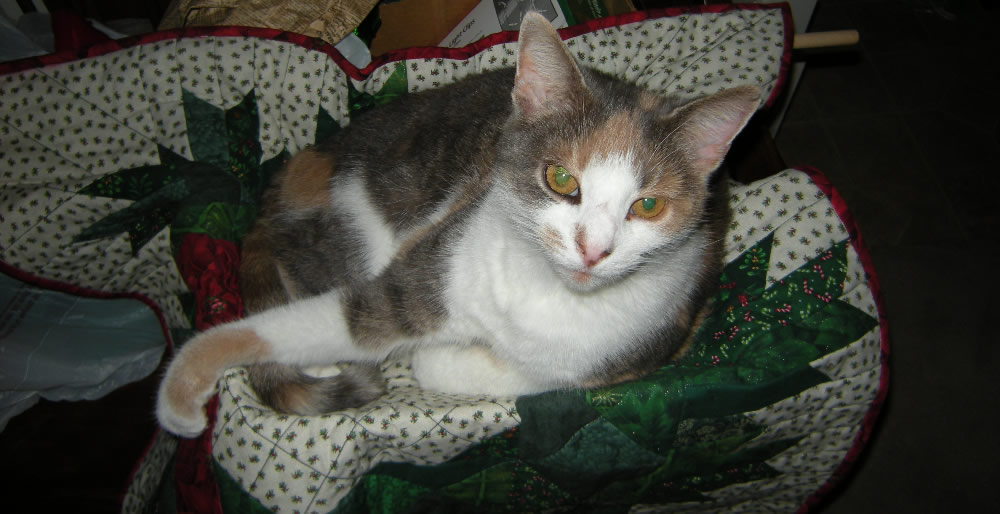 In preparation for surgery in 2004, I sought out a kitten to keep me company while I recovered. I found Marie and her brother Donnie at a farm in Juniata County. I often joke that I should have named them Hyster and Ectomy.

Miss Marie is a sweetheart! When she was little, she would leap into my arms. If you hold your hand above her, she will raise up and rub against it. She is the only pet who sleeps in bed with me and Don. 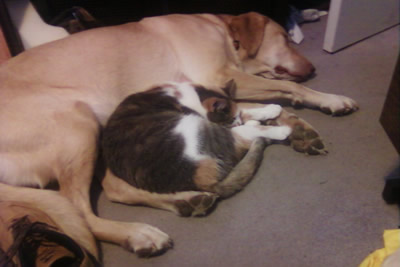 Marie loves Mr. Boomer, and will push his big soft ear up with her head and clean his ear canal before curling up beside him for a nap. She and Sierra have achieved a tenuous détente after many years of squabbling. 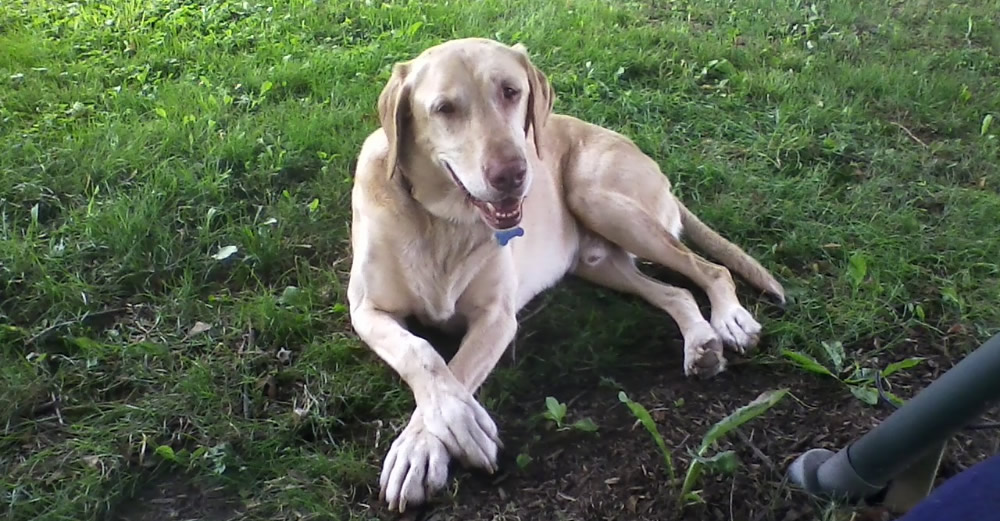 Boomer joined us two years ago at the age of 4. He represents many firsts for me: first big dog, first rescue dog, first dog that doesn't bite, first pet that Don chose, and first pet arriving to our empty nest. All pets are loved, but when you have no kids at home, they are elevated to the rank of pseudo-children. Yes, we call each other Mommy and Daddy, we take him along in the car, and we address him with baby talk, and we even took him on vacation to Maine last year. It's just sickening.

Mr. Boomer is the world's nicest dog. He is tolerant of other dogs, cats, small children, and strangers. Anyone can pet him, and the only danger is his powerful wagging tail.

A Pet for You

If you are depriving yourself of a pet, I urge you to get at least one. There are plenty of wonderful little beings waiting for you at R.O.F.F. and Petfinder.com. I'm sure you've heard that pets improve your health, and there is a species to match any lifestyle. But be sure to choose wisely so your new pal does not end up back in rescue.