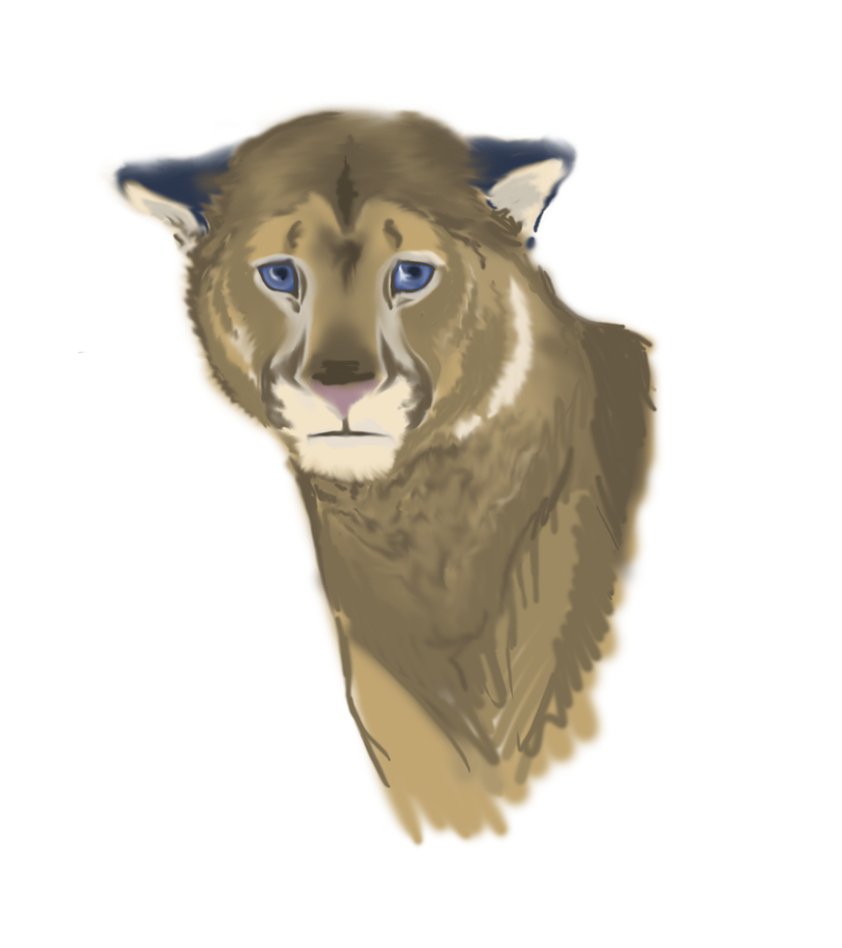 There are so many facts floating around about the Sandusky child-sex-abuse scandal that I wanted to put together a timeline to sort this out. The following information comes mostly from the State Grand Jury report. I will update this as I gather new information.