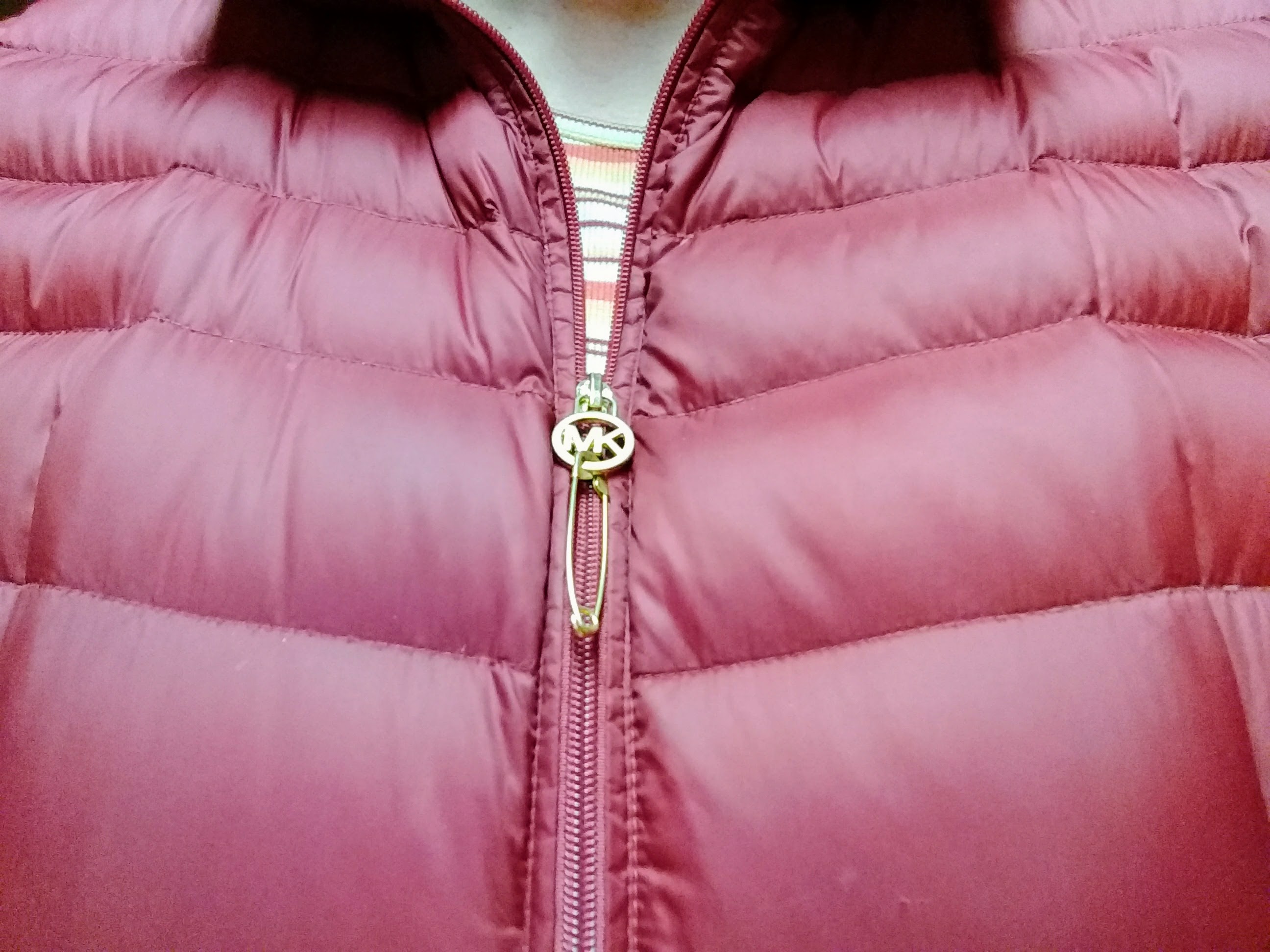 Should I Change My Wallpaper?

What a disturbing time we live in! I've never been quite so disillusioned with my fellow Americans for supporting an amoral, dishonest, and wholly unqualified reality star as the leader of the free world.

What will the next 4 years bring? Isolationism will exacerbate hatred toward the U.S. making us a target for attack. Loss of health care, religious freedom, and natural resources are gloomy spectres. Efforts to curtail climate change will fall by the wayside. A conservative on the Supreme Court could chip away at our rights for the next 30 years.

But out of a very bad situation, good Americans are uniting to fight for truth, justice, and everything we hold dear. They stand in the cold to protest. They support blocked travellers in airports. They stand with people of other faiths. They write letters and call representatives. They pray and shed tears. They haven't given up on the U.S.A., and neither should we!