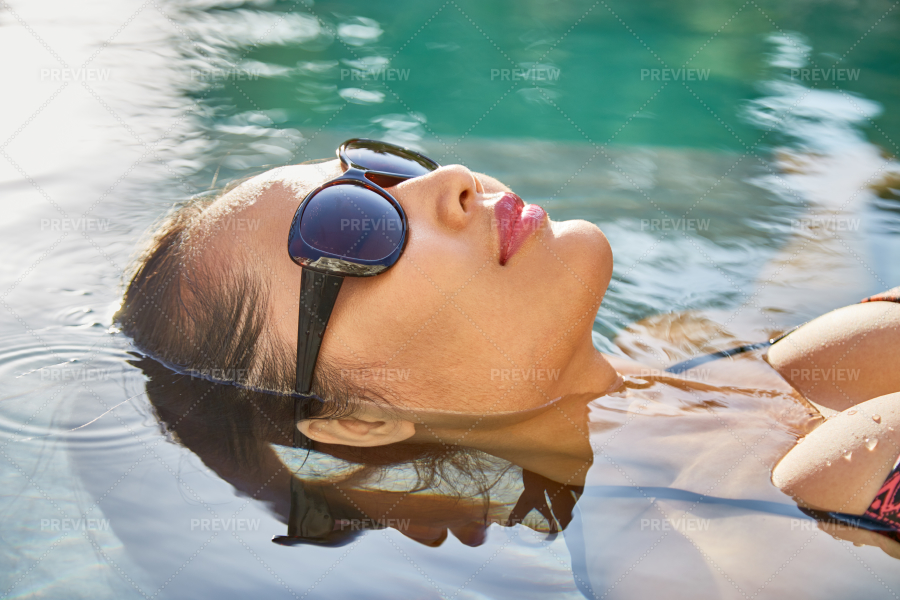 In another venture of sheer nerve, I went to the McClure swimming pool this afternoon ALONE.  After a melancholy day, I needed a lift.  Oh, it is so sweet to float in a pool! For the obese, gravity is the enemy, and deep water is a friend. There aren't many advantages to being large -  you don't get osteoporosis, you don't commit suicide, and you don't sink.

Knowing I might look a little fishy, I tried not to stare at the kids...or the men...or the women. But looking at the water and the landscape gets a bit boring.  Eventually I was approached by a woman who I believe to be the manager based on the hands on her hips and her stern look.  She asked, "do you live in McClure?" which I interpreted to mean "are you here to molest our children?"  Jeepers!  I wanted to reply that I was a substitute teacher with every clearance known to man and had never had a perverted thought in my life, but I just gave her the facts and struck up a conversation about the pool.

Later, as I was leaving, a lone woman pulled into the parking lot. A kindred spirit I wondered, or just picking up her grandkids?